In the Salesforce space today, we still find many large organizations that have multiple development teams, some with a tremendous amount of chaos and issues. Releases often take the entire team’s involvement, are problematic, and take days to complete. Also, developers either ignore or are unaware of what other developers in other environments are building/changing. These are the most apparent symptoms of missing the opportunity to invest in DevOps adequately.

That said, some executives struggle to understand the return for investing in the Salesforce platform. How can they? The promise of faster time-to-market development becomes washed out by highly involved, problematic, and long production deployments. We have seen companies losing hundreds of thousands of dollars on every major release.

When asked, executives say the investment in a DevOps solution was just too costly to be justified. Especially after what had already been invested in the Platform itself. It is hard for executives, managers, and developers to understand how an investment into the right DevOps solution could really produce a return to justify it.

Based on our experience over numerous implementations, it is not just possible, it is a reality. We have helped companies move from highly involved problematic two-week deployments to two-hour deployments that require little or no involvement. Once these organizations adopted a DevOps solution and approach, they moved to the next level in the maturity model, automated deployments. They automated deployments in lower environments and added quality and compliance gates. In short, Continuous Integration and Deployment (CI/CD).

For one organization, the cost savings from reducing the time spent and resources needed was over $1 million a year.

In summary, DevOps is the backbone of the development pipeline. Just like any spine, an investment in the right solution and approach can save the company a lot of problems, time, and money, now and in the future. A company should never miss the opportunity to invest in the best DevOps solution that solves their needs. 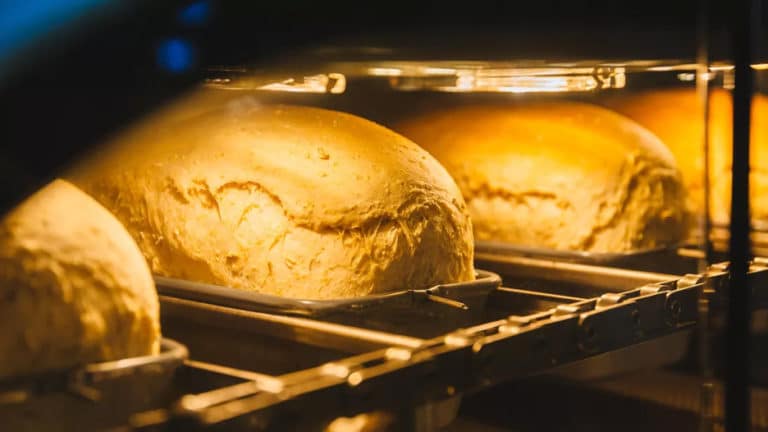 There’s a grocery store close to my house that is super convenient and has everything I could possibly need. It feels great to go to a single place and know that my needs are going to be met. However, I recently discovered a local baker that bakes absolutely perfect bread. Better than anything at the

So your company is working to improve its development pipeline. There’s a big project to work on your DevOps processes and toolset, and maybe even changes to the way your development is being managed. However, if you’re a developer these changes could be the least of your problems. Let’s face it, code isn’t always perfect